(0 Votes)
When radiant energy falls on the boundary between dissimilar substances, photovoltaic cells, known also as solar cells, generate a voltage.  The energy of the sun is converted directly into electricity using these solar cells through the photovoltaic process. This is called “the photovoltaic effect”. The light hitting a solar cell produces both voltage and current and thus we get electrical power.

Solar cells are usually made from special materials called semiconductors such as silicon crystal, and built in the form of a p-n junction (a typical diode).

To keep the cells safe, they are enclosed in a solar panel, also called a photovoltaic panel. This is a group of photovoltaic cells that are grouped together to generate more electricity. Each solar cell absorbs the light and release electrons. The voltage obtained from the cells can be combined to get the desired electrical power.

Special cells that produce a small electric current in sunlight are linked together to form photovoltaic panels. Photovoltaic stands for electricity from light and the process converts free solar energy into direct current electricity. Once converted to higher voltage alternating current, photovoltaic systems can help power ordinary electrical equipment such as household appliances or computers, or export excess electricity to the national grid. PV systems are also valuable in remote locations not connected to the mains, where electricity is usually stored in battery banks.

Where solar panel electricity comes from ?

The electrical current is generated by the flow of electrons through the outer electronic layer of a conductive material, mostly is a metal. An outer source of energy is needed to extract an electron from an atom's orbital and push it to flow freely in the conductive material. So, where these electrons come from?

Atoms are the fundamental building blocks of matter. They are composed of the nucleus, which contains proton and neutrons that constitute the major mass of the atom, (proton or neutron mass is 1840 times the mass of the electron). In contrast, most of the volume of the atom is filled with electrons surrounding the nucleus and turning around in a semi-infinite speed in an orbital. Every electron is bound to the nucleus by electrical attraction and turning in his orbital. (Like a satellite around the globe).

To get electricity, we need to set electrons free. Thus, a minimum energy is required to excite an electron of an atom that is stuck in its bound state into a free state where it can participate in conduction. This energy is called band gap. It is a chemical word which is relevant to atoms and electrons energy state.

When electron excited up to a state in the conduction band, it can participate in conduction, and thus if a gap exists between the valence level and the higher energy conduction band, energy must be input for electrons to become free.

A “valence band” (Ev) represents the lower energy level of a semiconductor and the level of energy at which an electron can be considered free is called the “conduction band” (EC). The band gap (EG) is the gap in energy between the bound state (valence band) and the free state (conduction band). Therefore, to excite the electron so that it can participate in conduction, a band gap, the minimum change in energy, is required.

When semiconductor is exposed to sunlight, electrons are exited and the electrical charges are generated. They must be then separated by conduction through a metal contacts as direct current. The electrical output of a single cell is low, so multiple cells should be linked together to form a 'string' that generates direct current. However, it is possible to convert a direct current generated by a PV panel to AC and then it will be connected to the country grid. To do so, it must be passed through an inverter.2

Semiconductors are differentiated by the band gap energy and the band gap type. There are two types of band gap: direct and indirect.

Author: ConcepTEK.netEmail: This email address is being protected from spambots. You need JavaScript enabled to view it.
Other publications 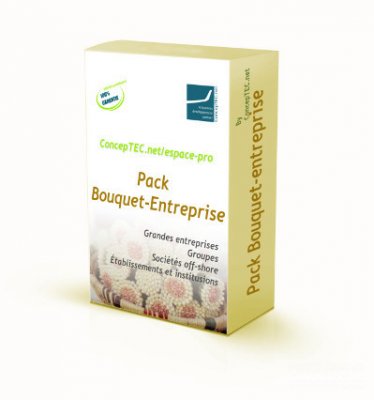 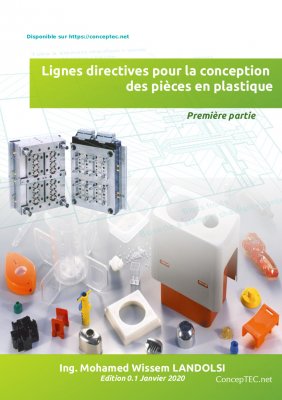 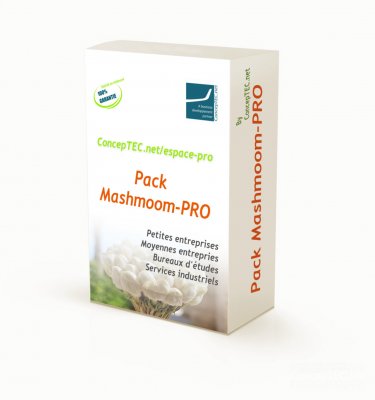 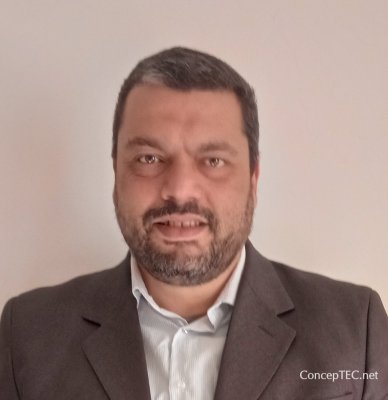 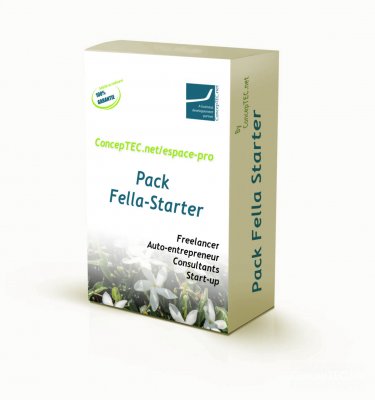